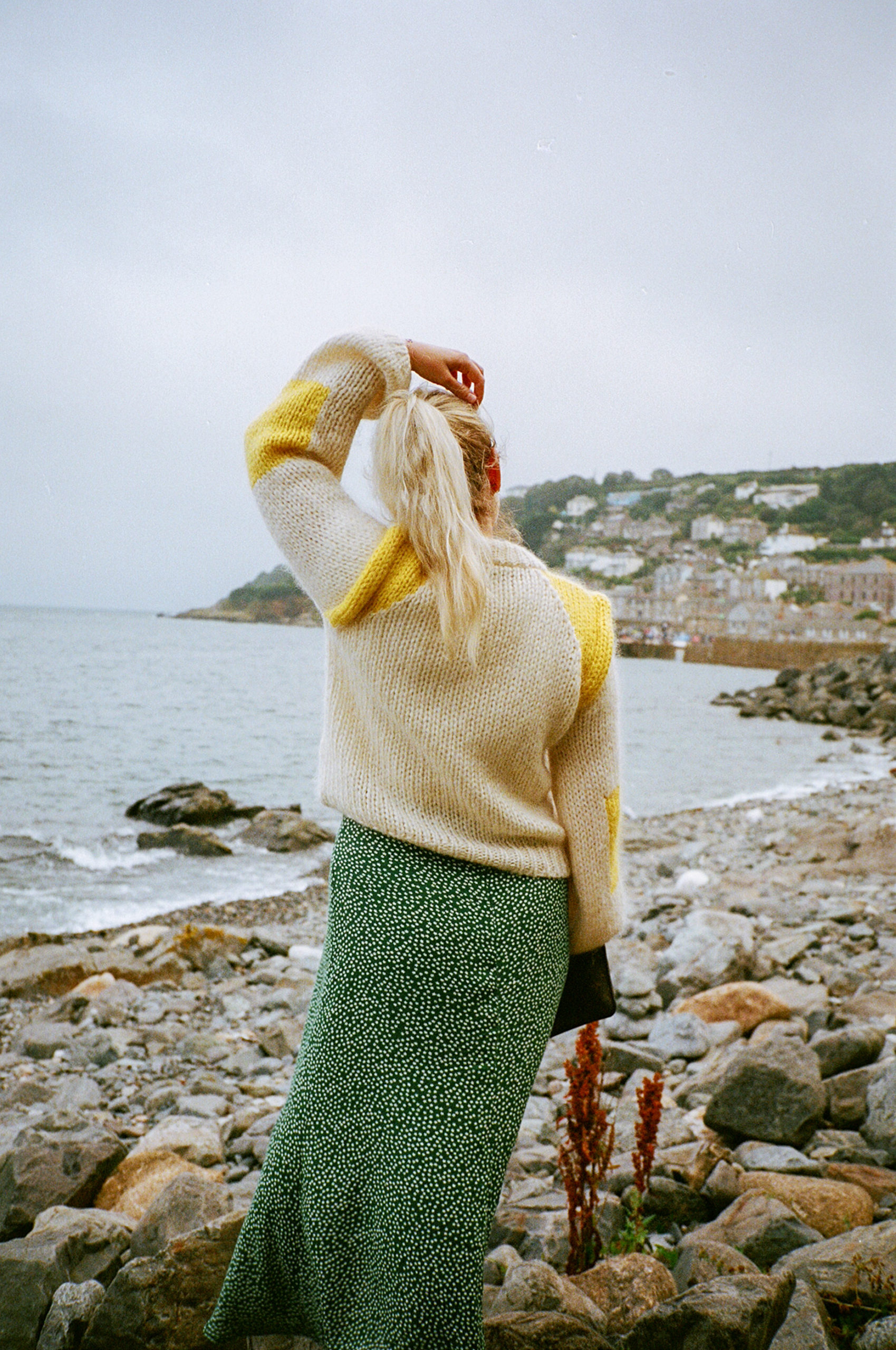 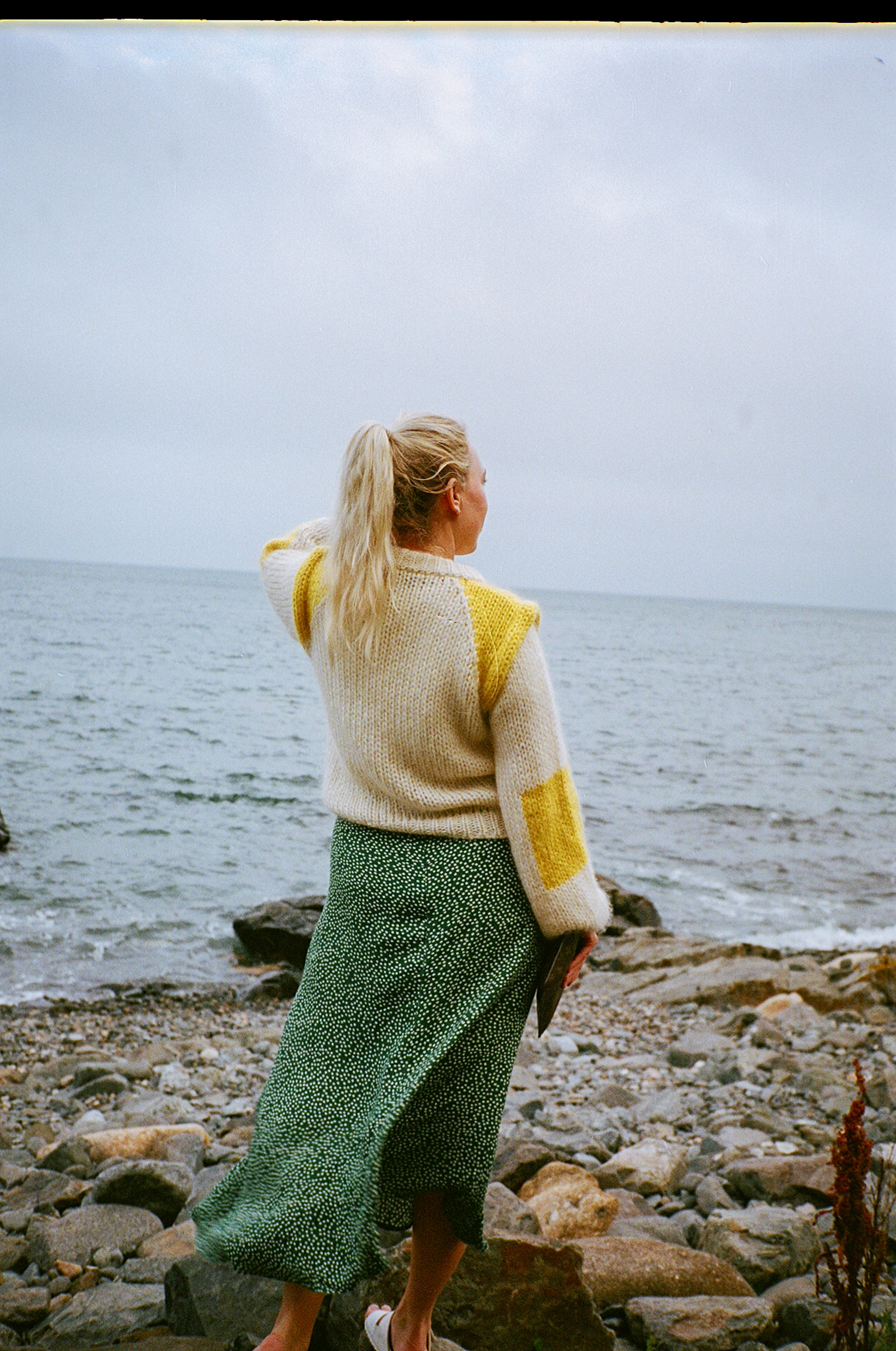 From Mousehole and St Ives, to Padstow and Newlyn

I’ve been meaning to share this little ‘postcards from’ blog post, from my trip to Cornwall at the end of July, for ages. Another post that’s sat in the drafts for far too long. In fact I also have another post from my second trip to Cornwall, a week in St Agnes in August, and no doubt will have another to share imminently, as we’re actually heading back down there for two weeks this time on the south coast.

Our weekend away was actually a rather spontaneous trip for Jase’s birthday, and somewhat of a whirlwind. Whilst we based ourselves in Padstow for the two nights, we actually ended up visiting Mousehole, St Ives, Carbis Bay and Harlyn Bay during our weekend, which is probably a little (a lot) too much for a three day trip and meant a LOT of time in the car especially as we came from London. But at the very least, after months of staying home, it was certainly a nice treat to see the sea and get to explore a little. 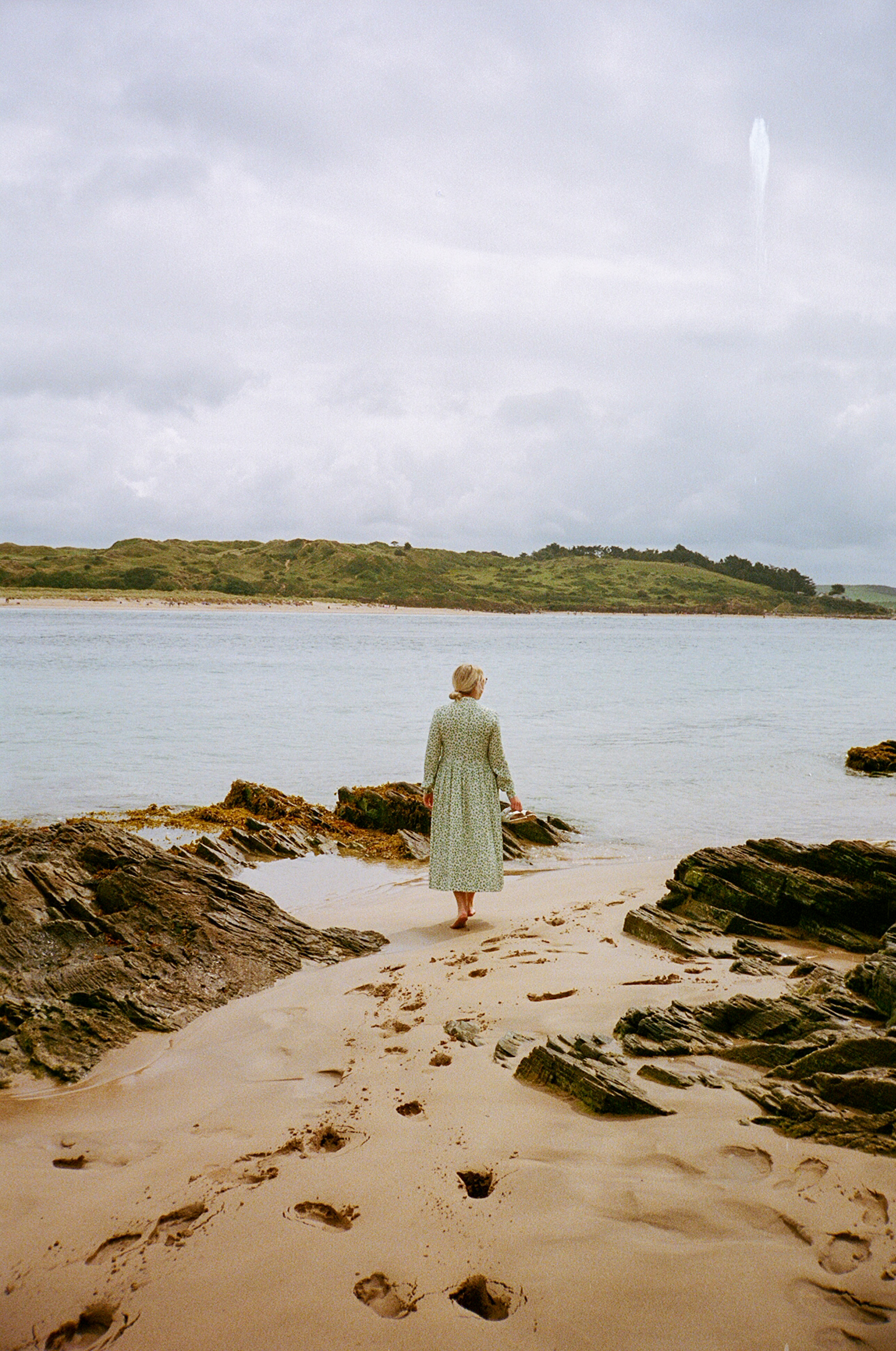 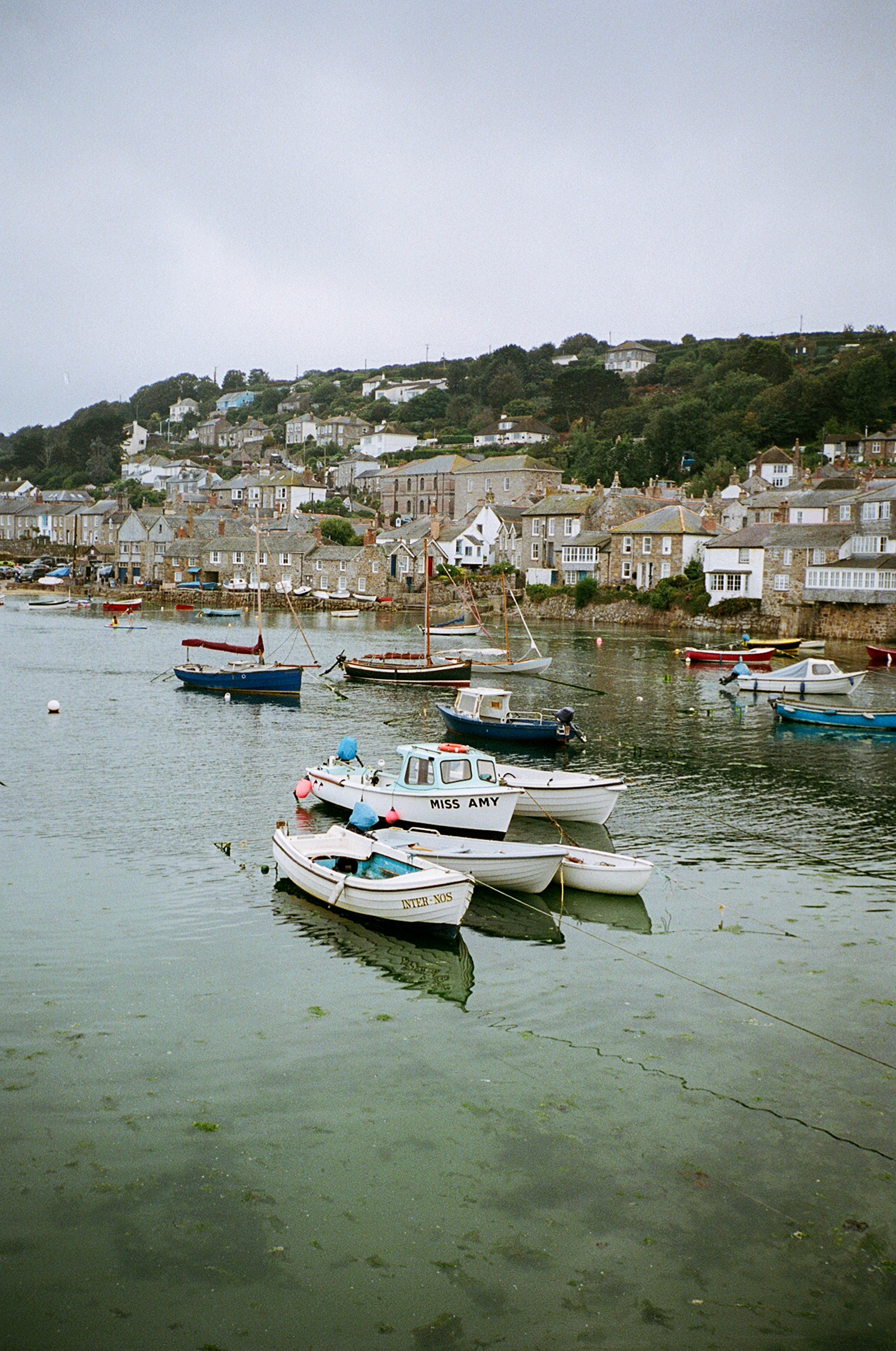 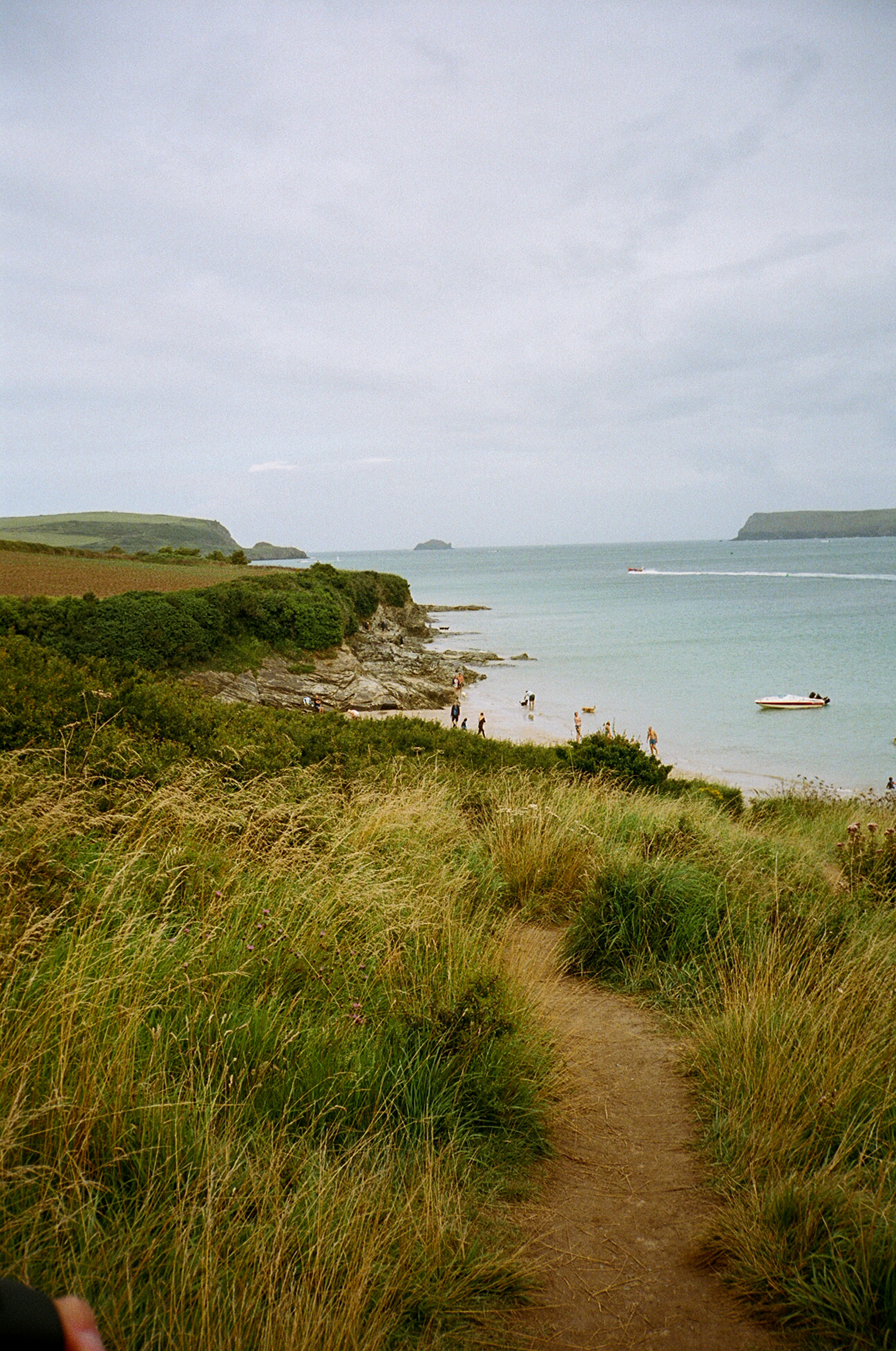 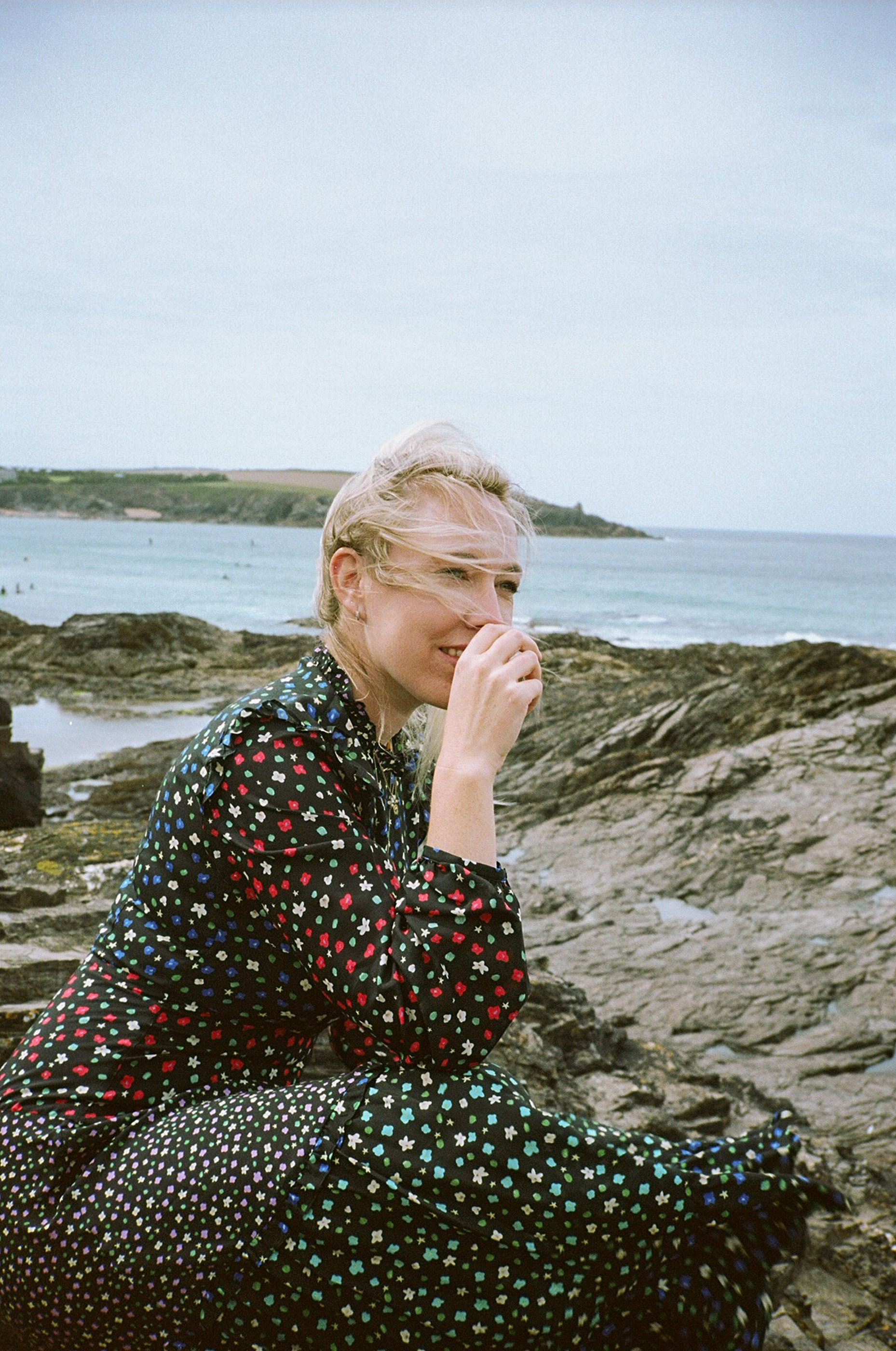 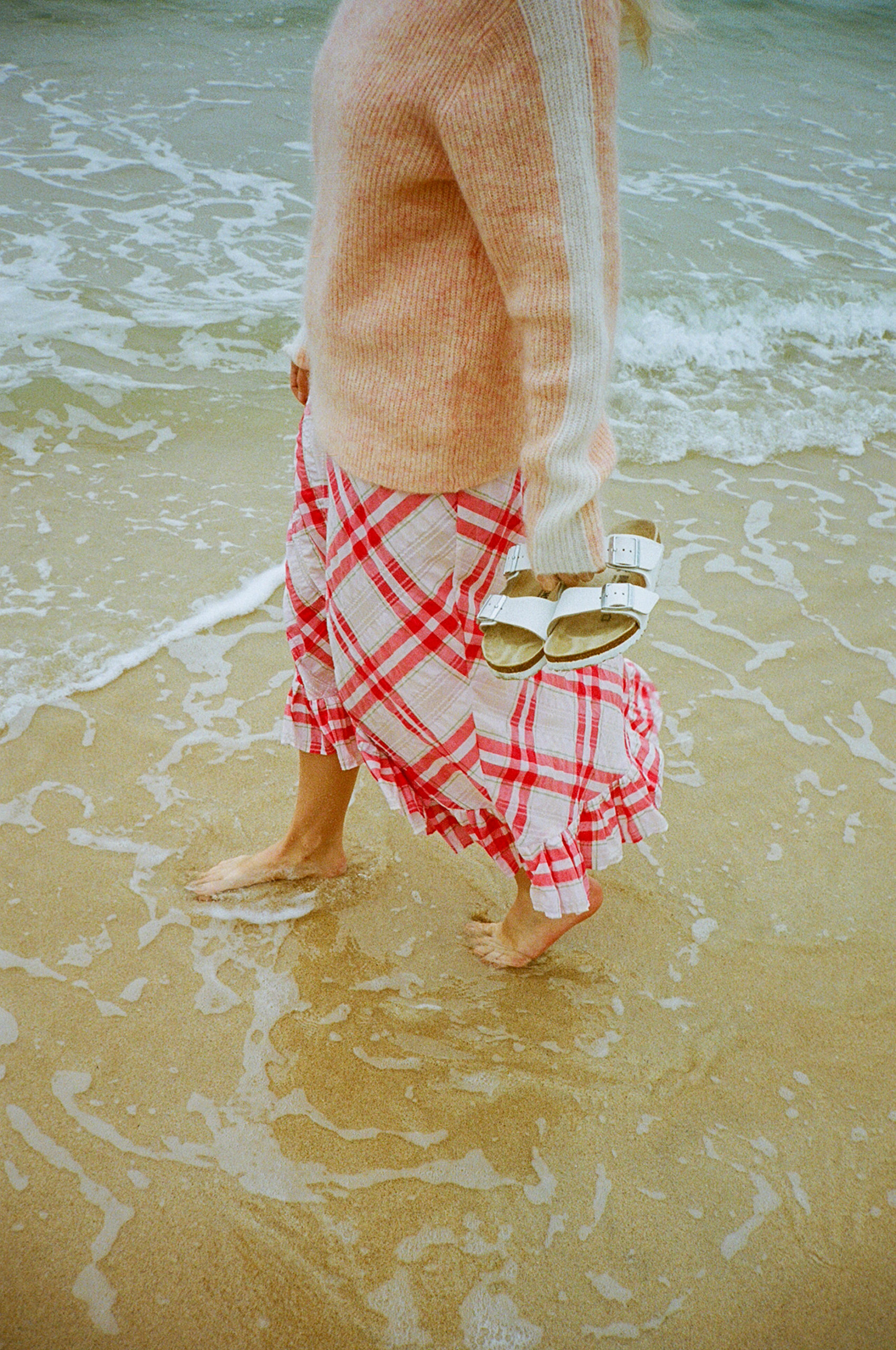 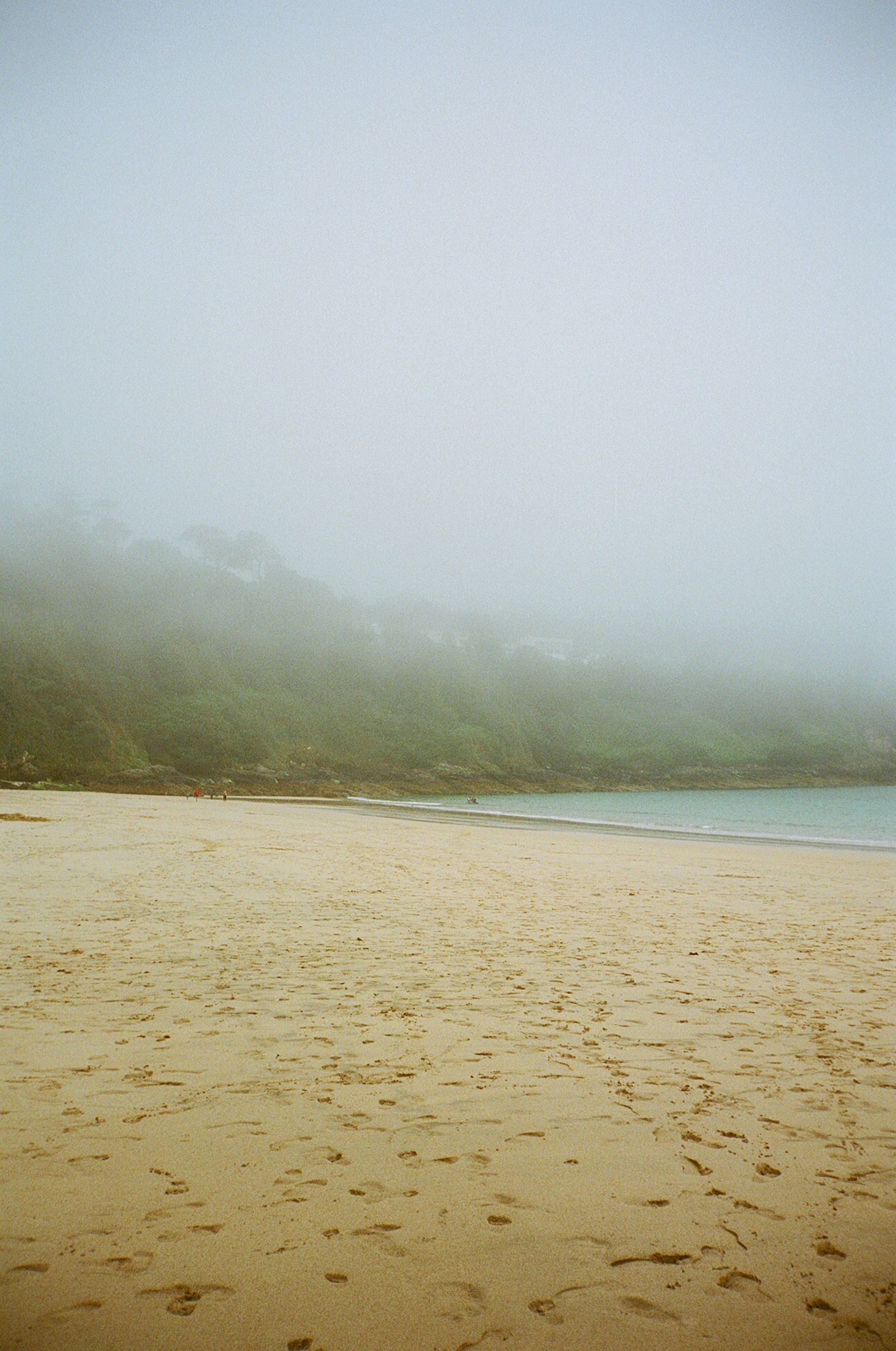 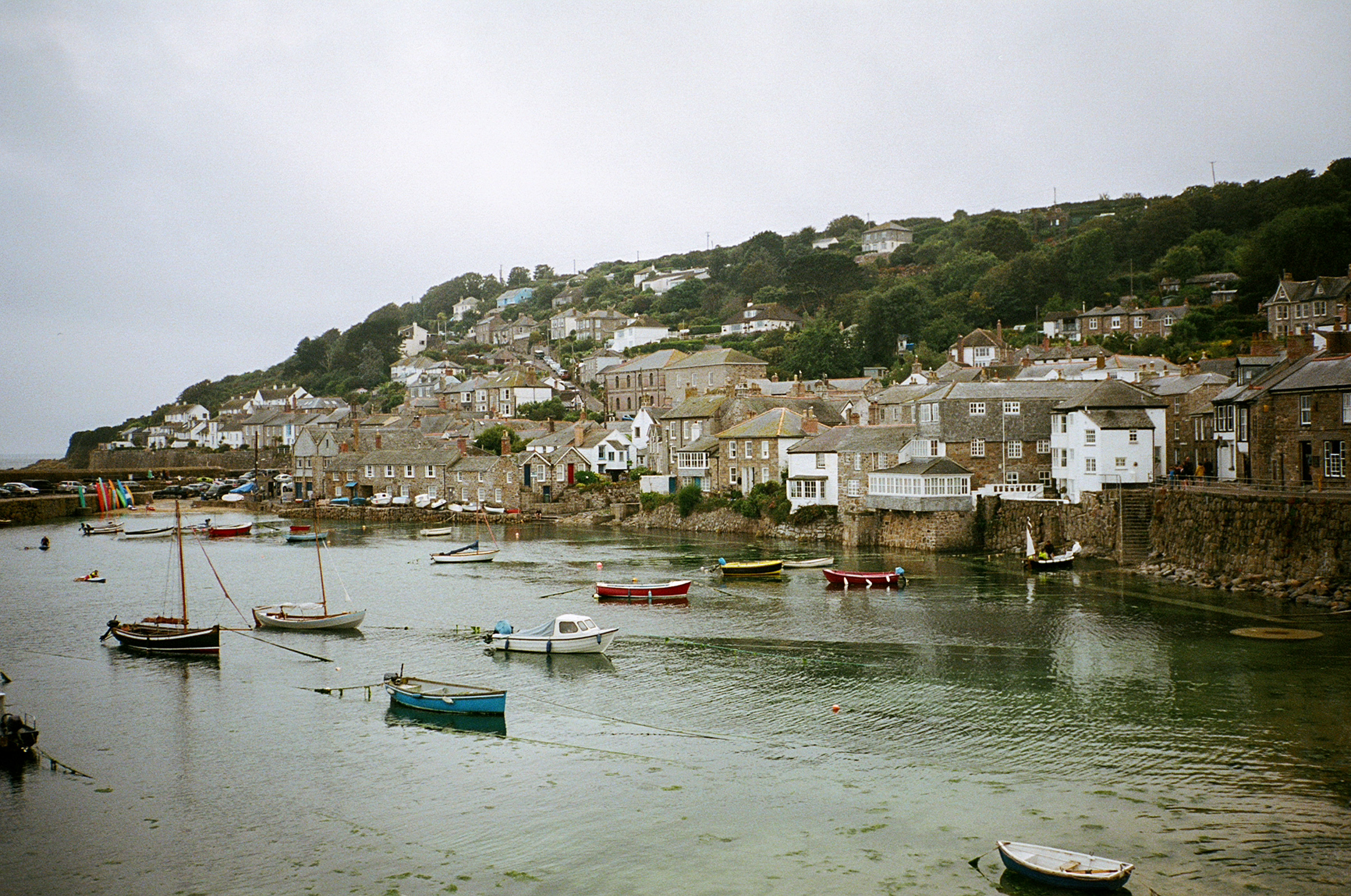 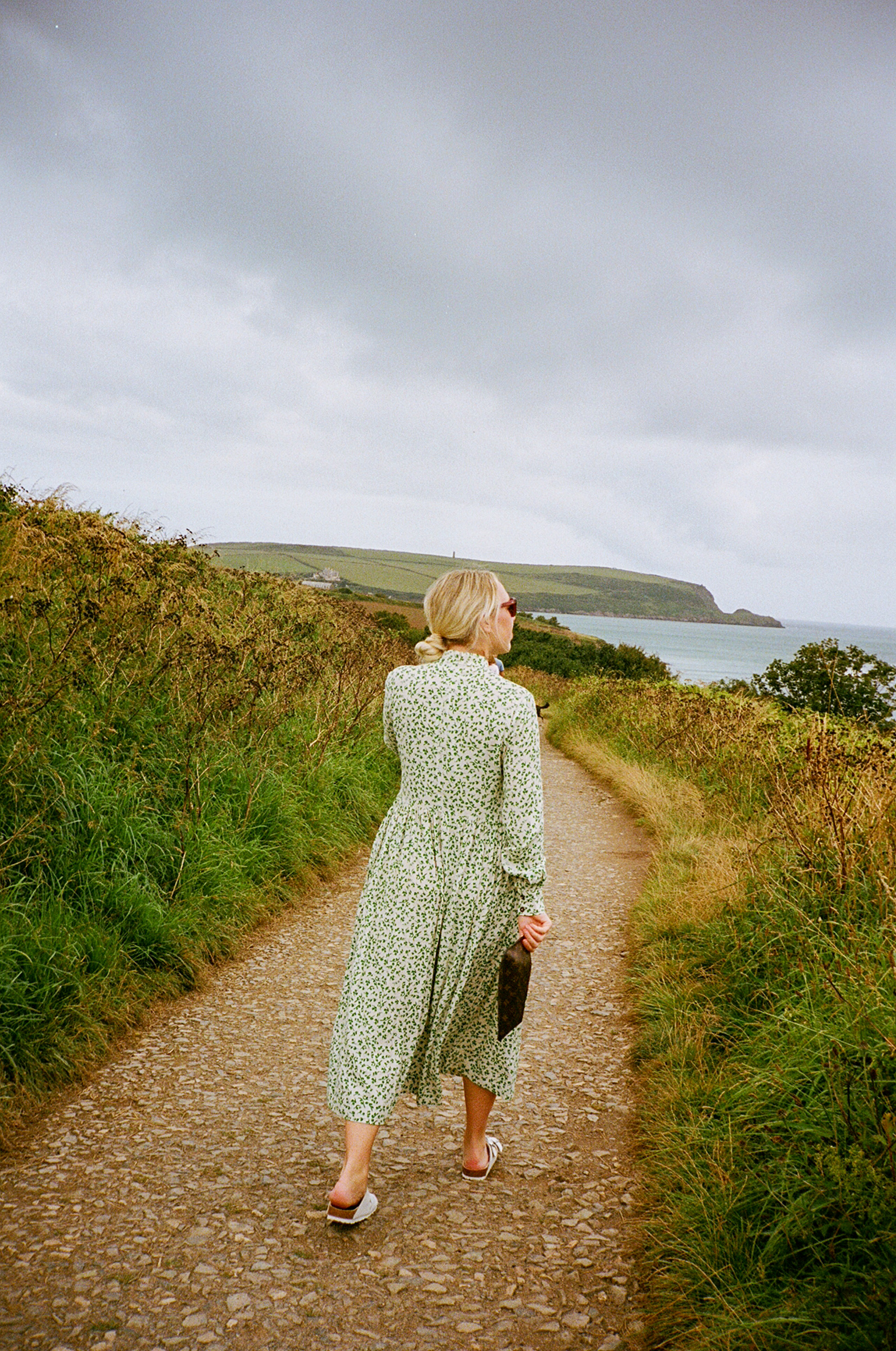 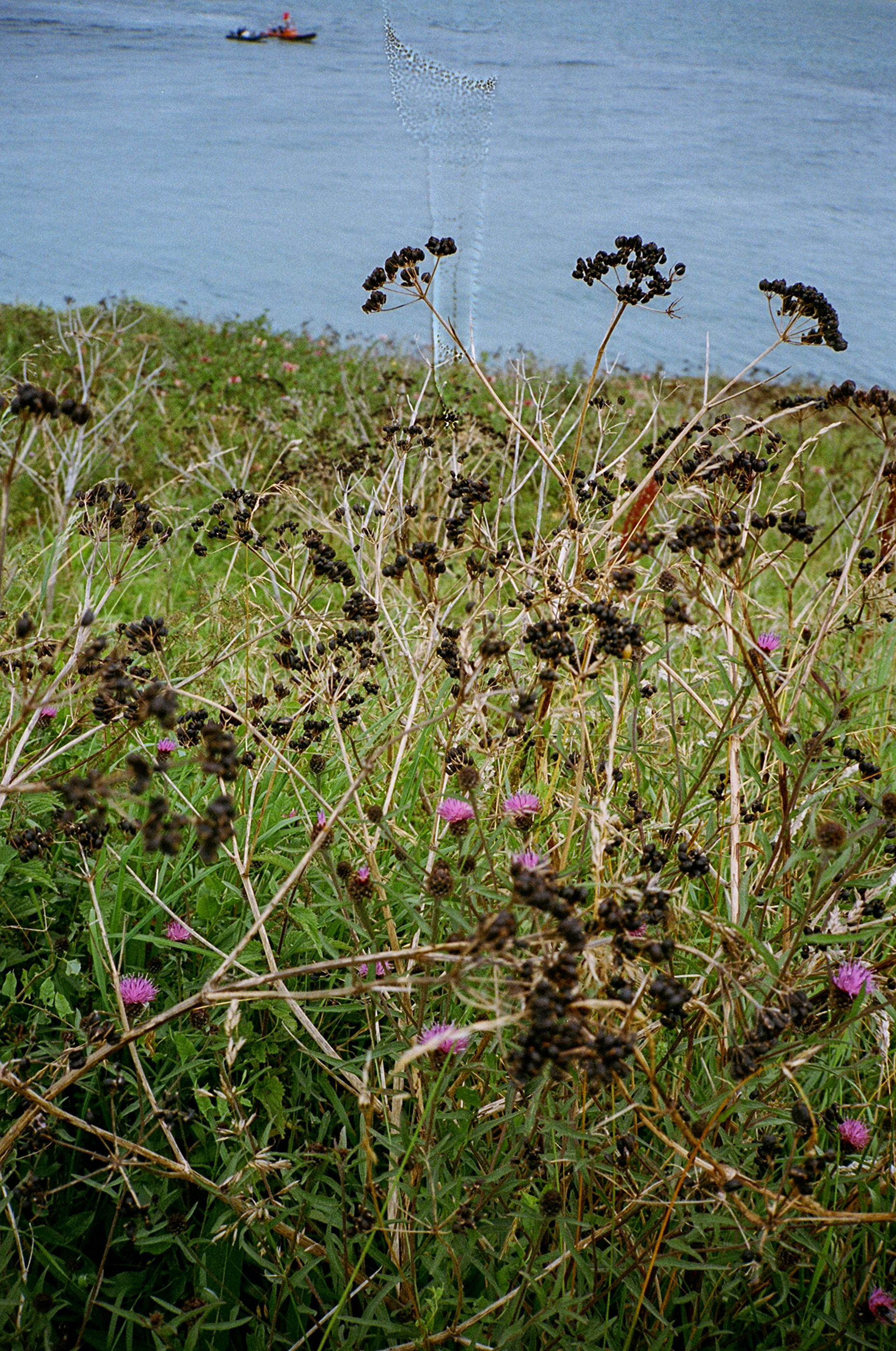 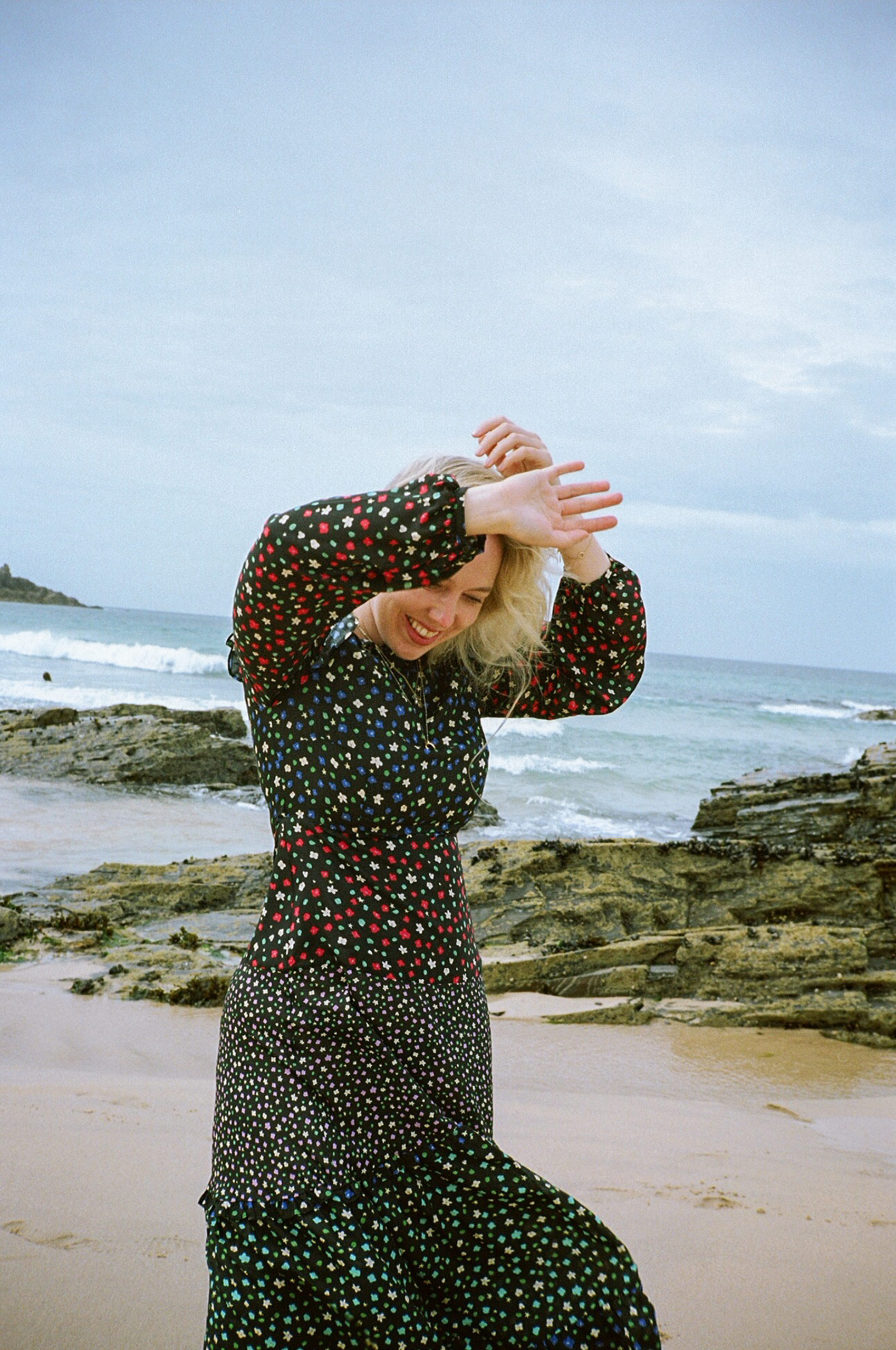 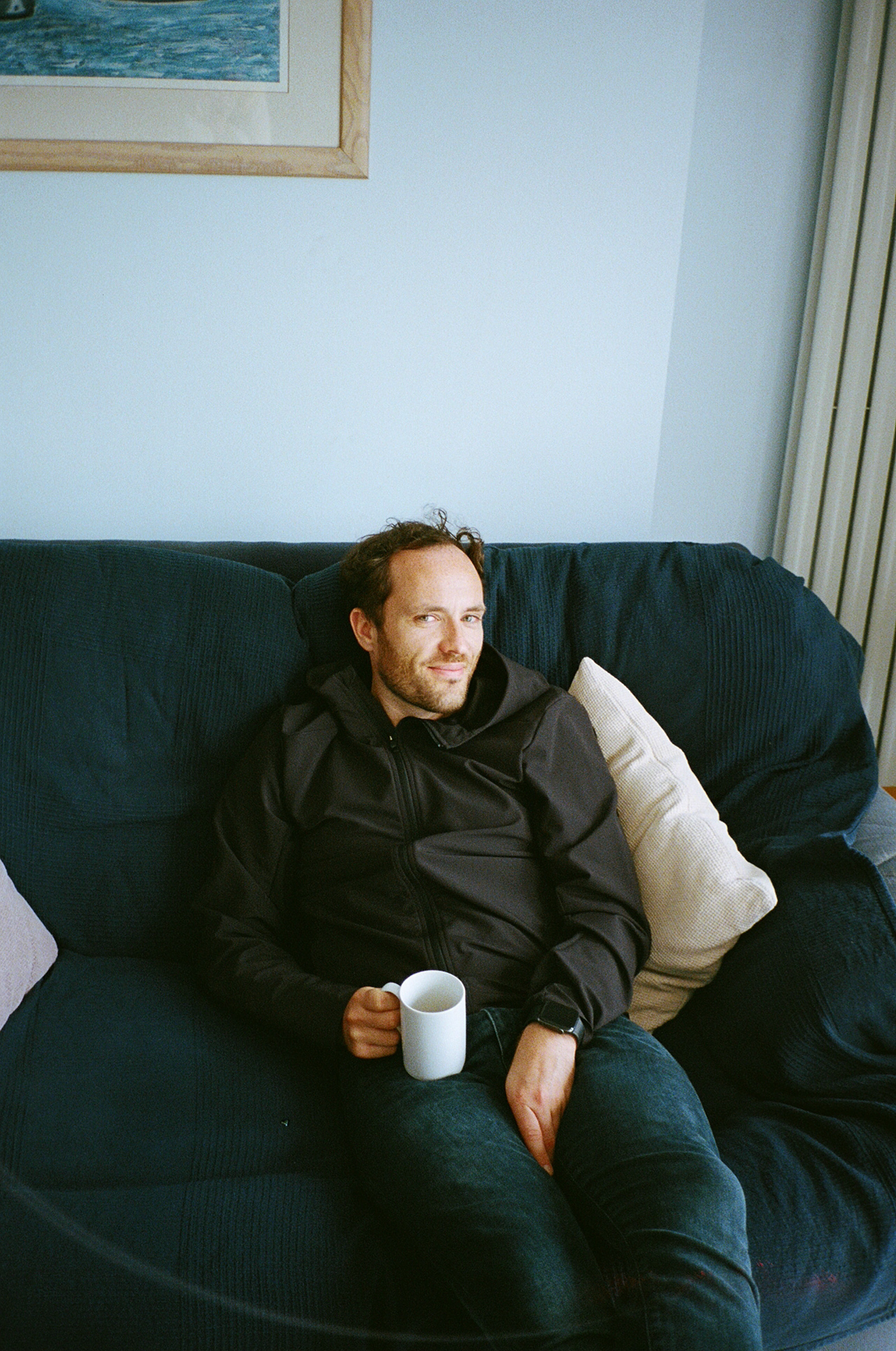 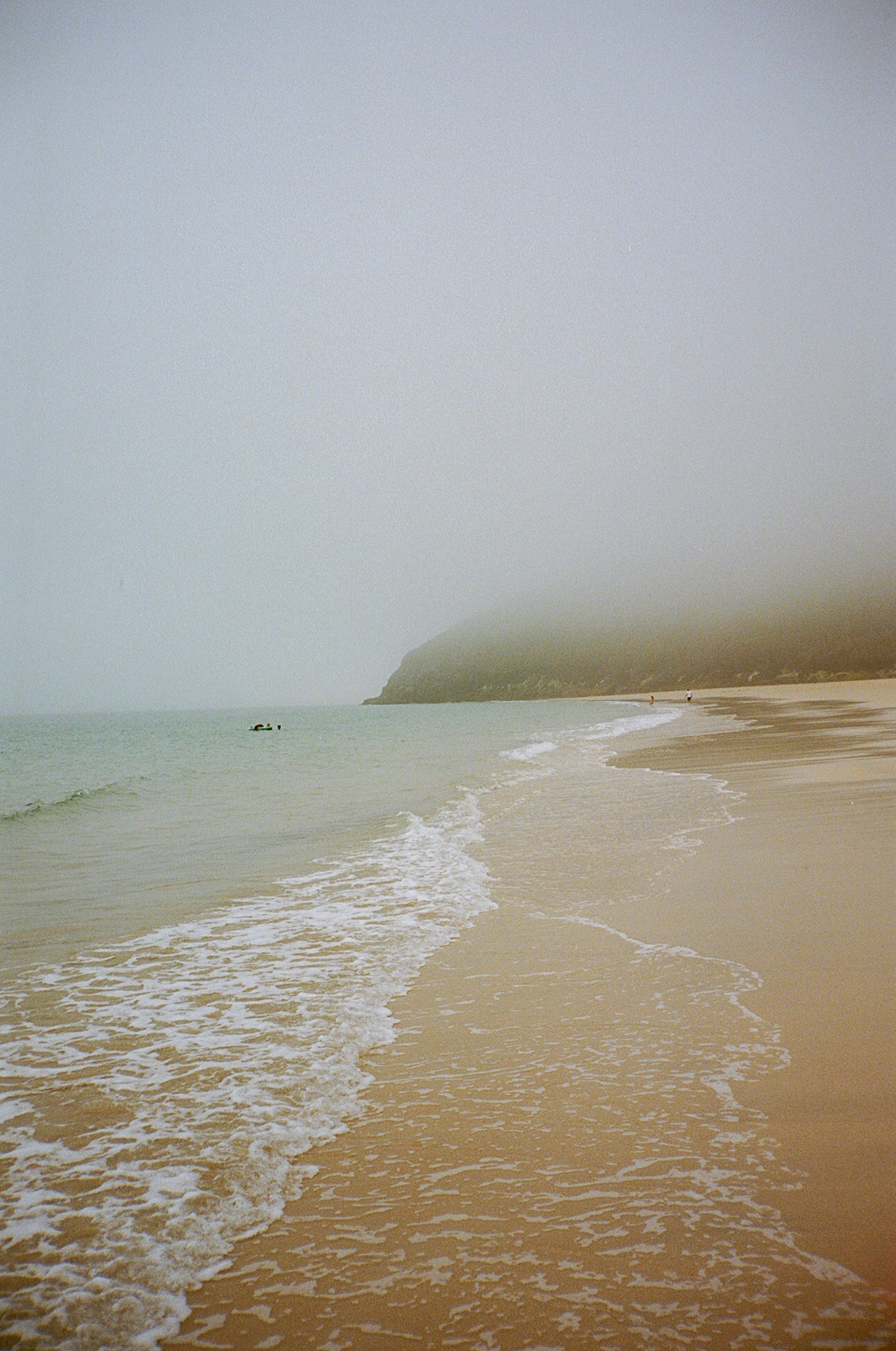 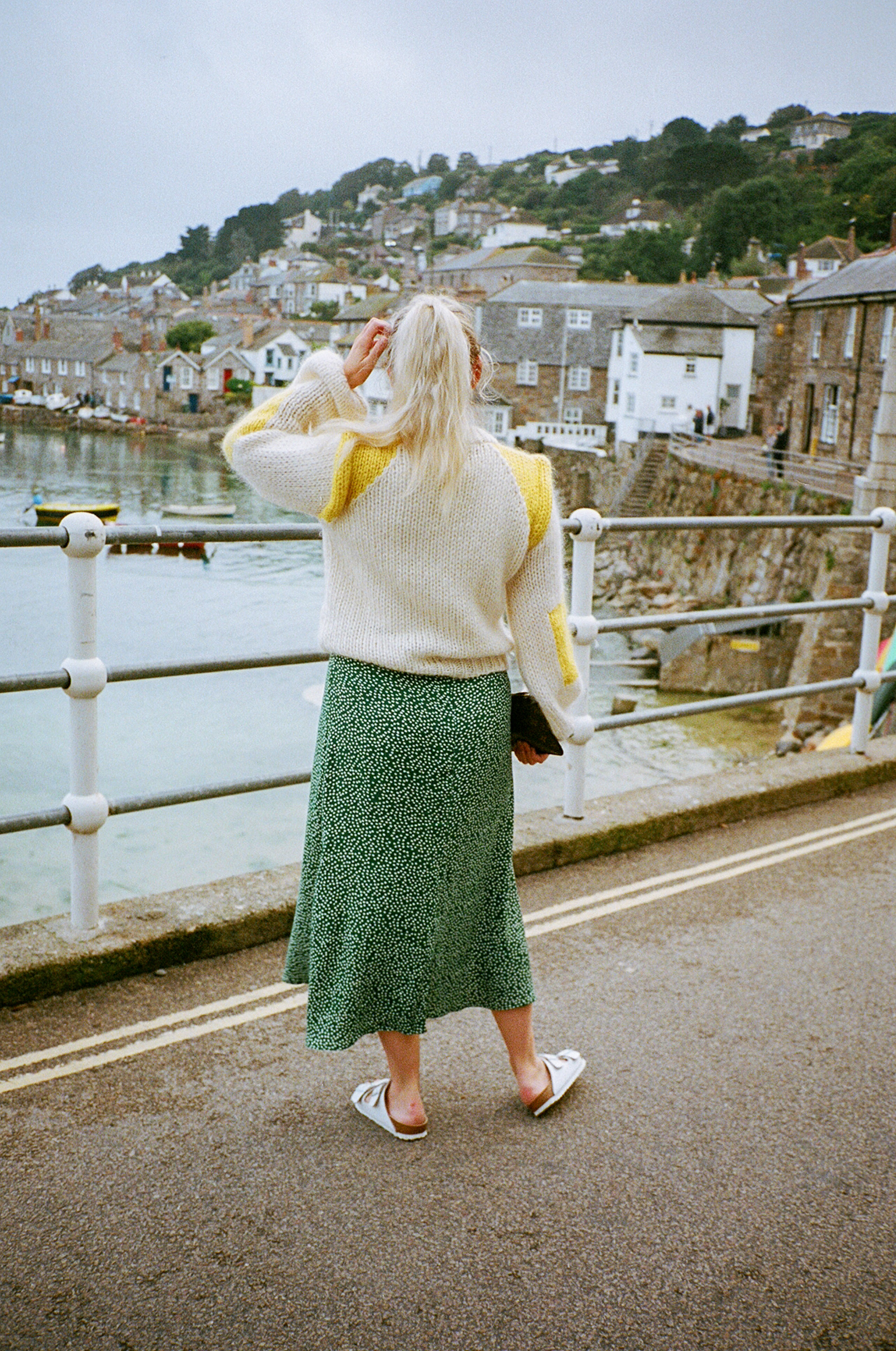 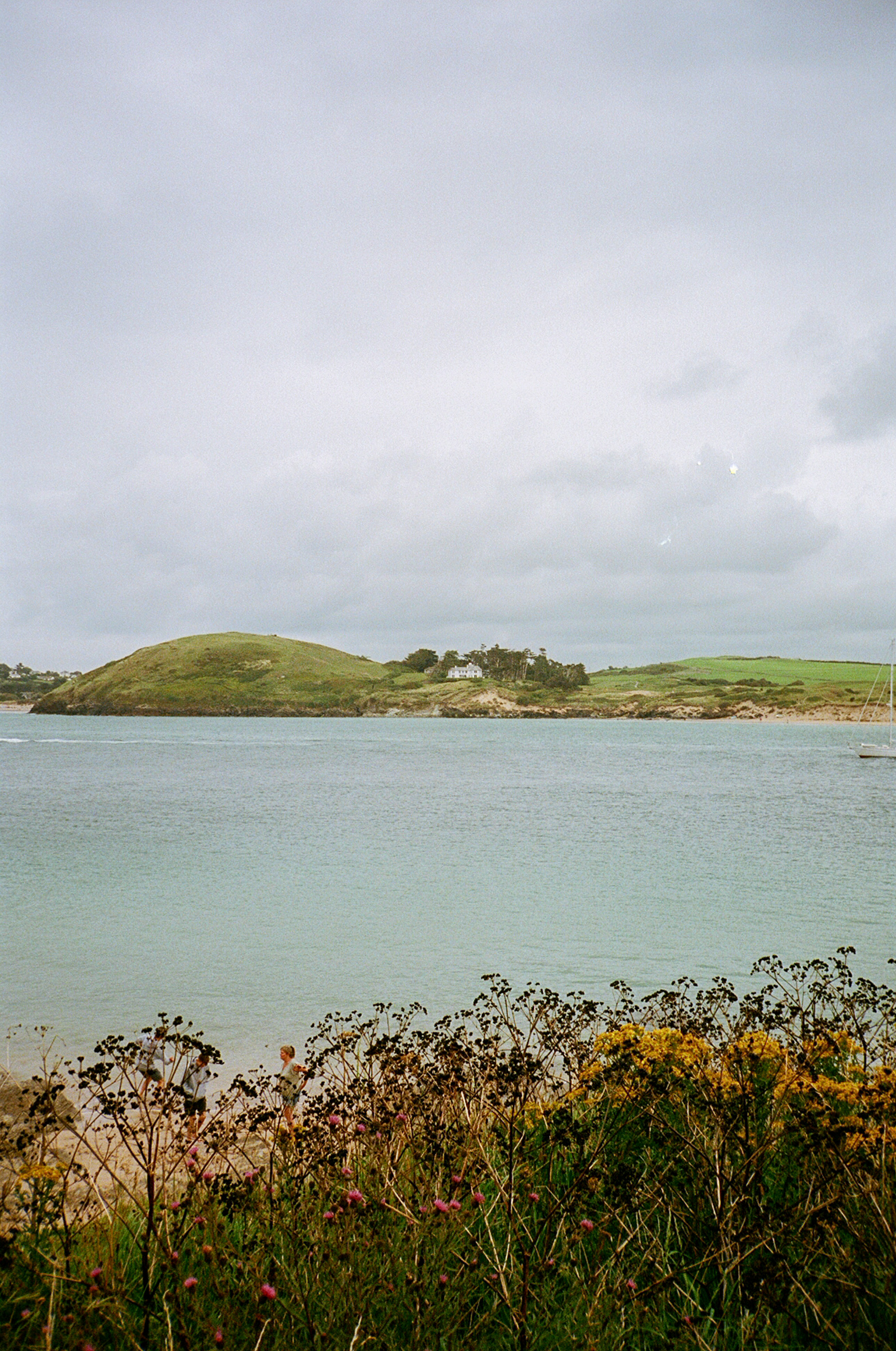 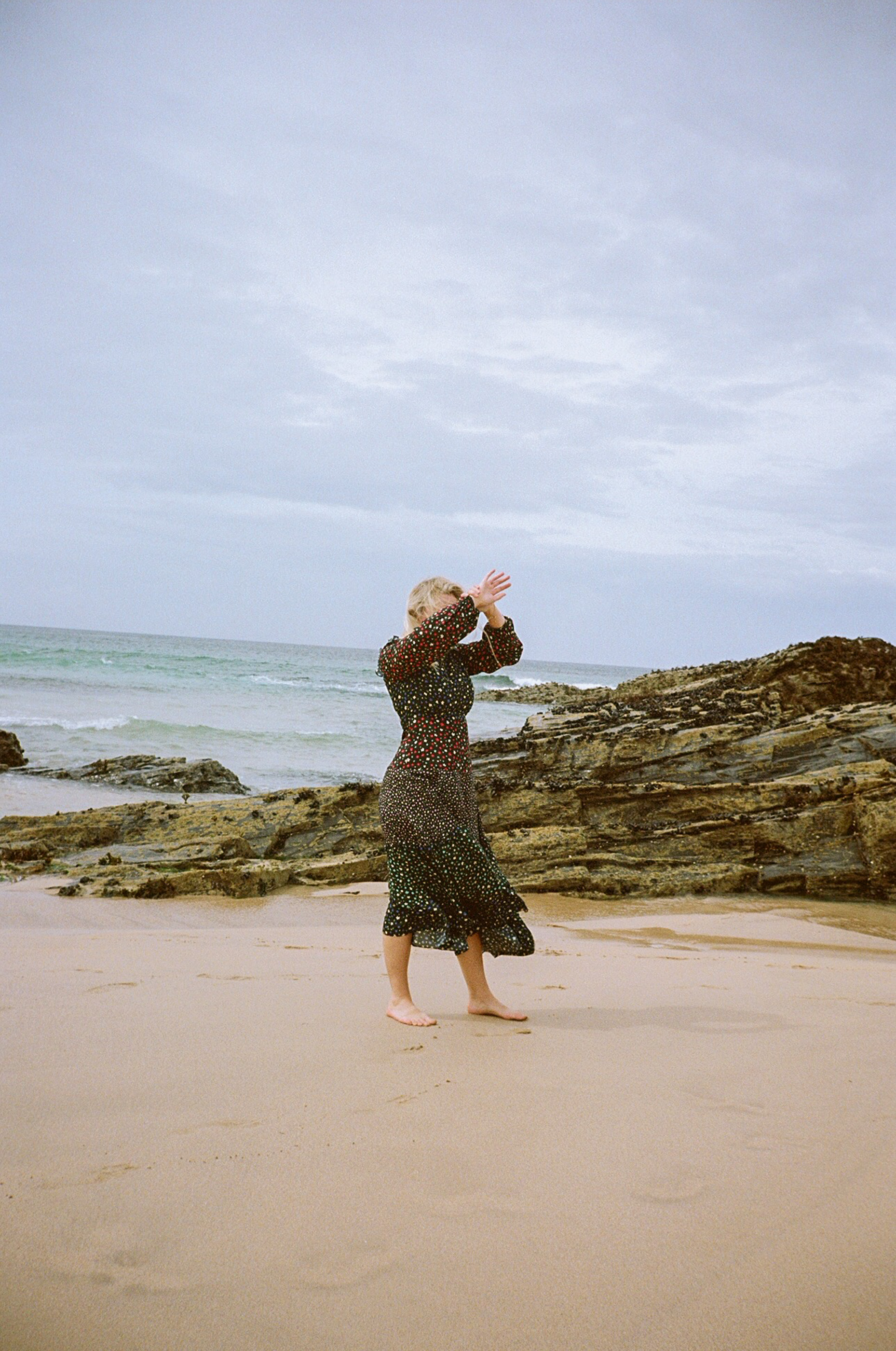 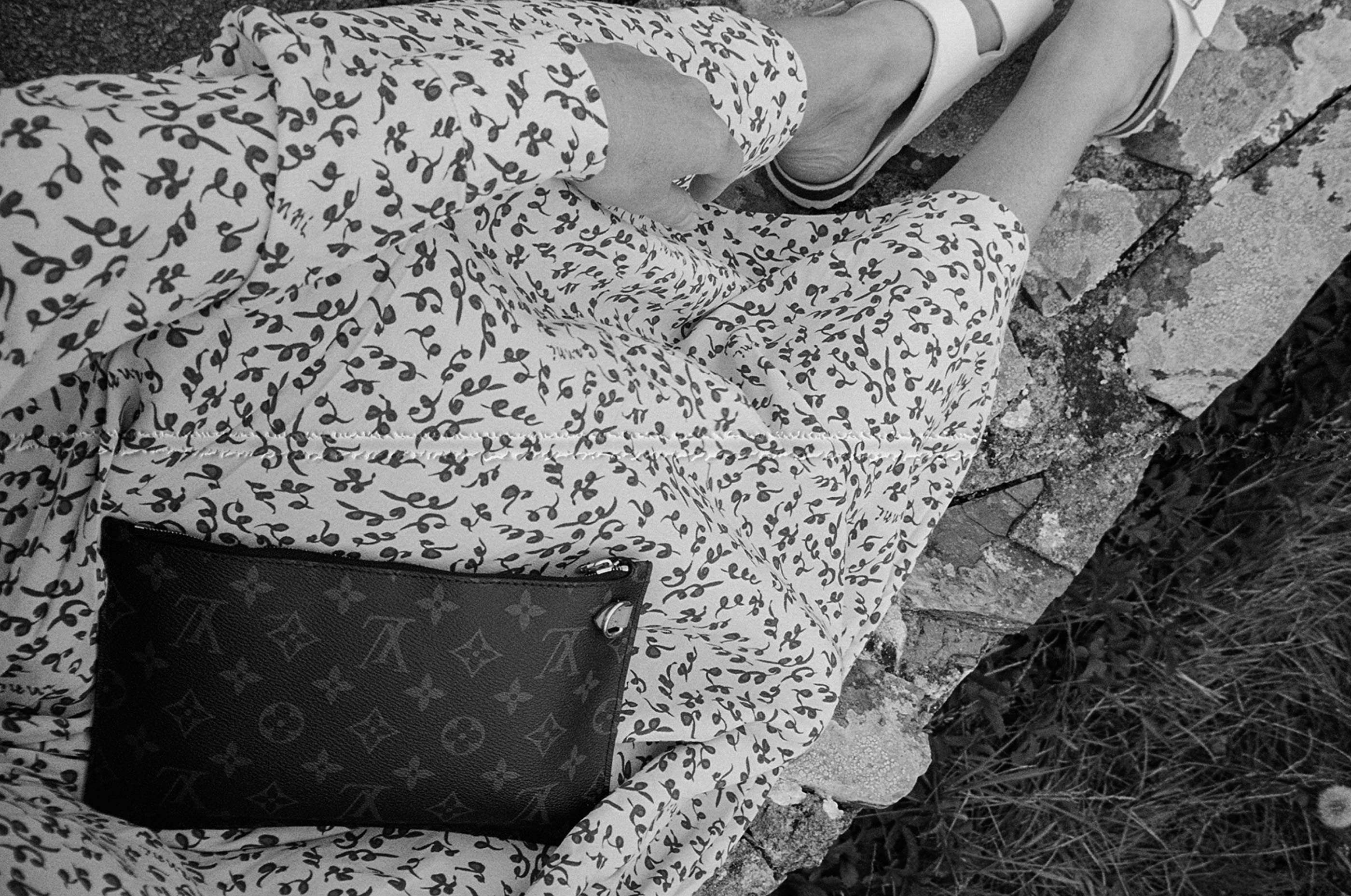 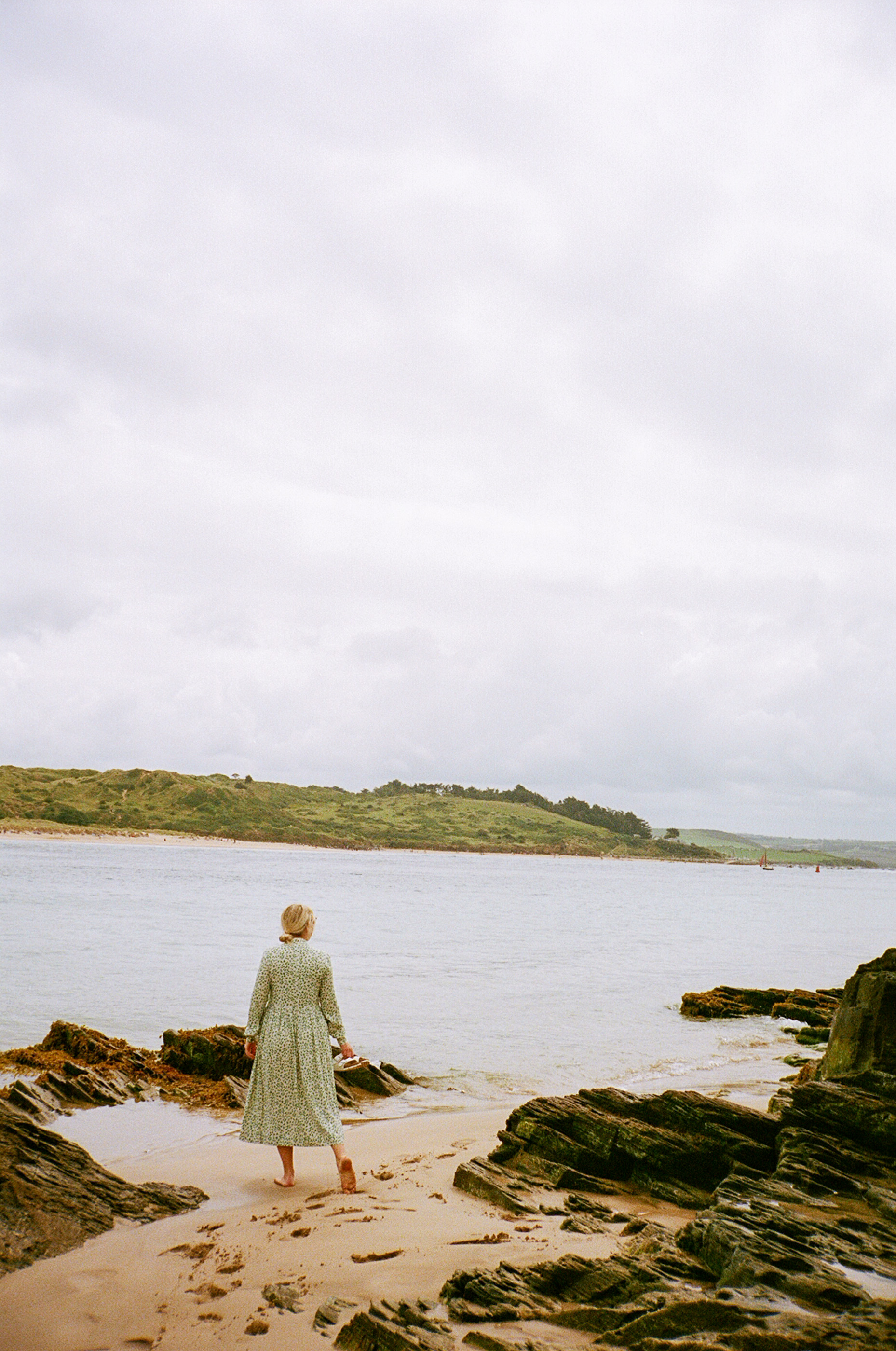 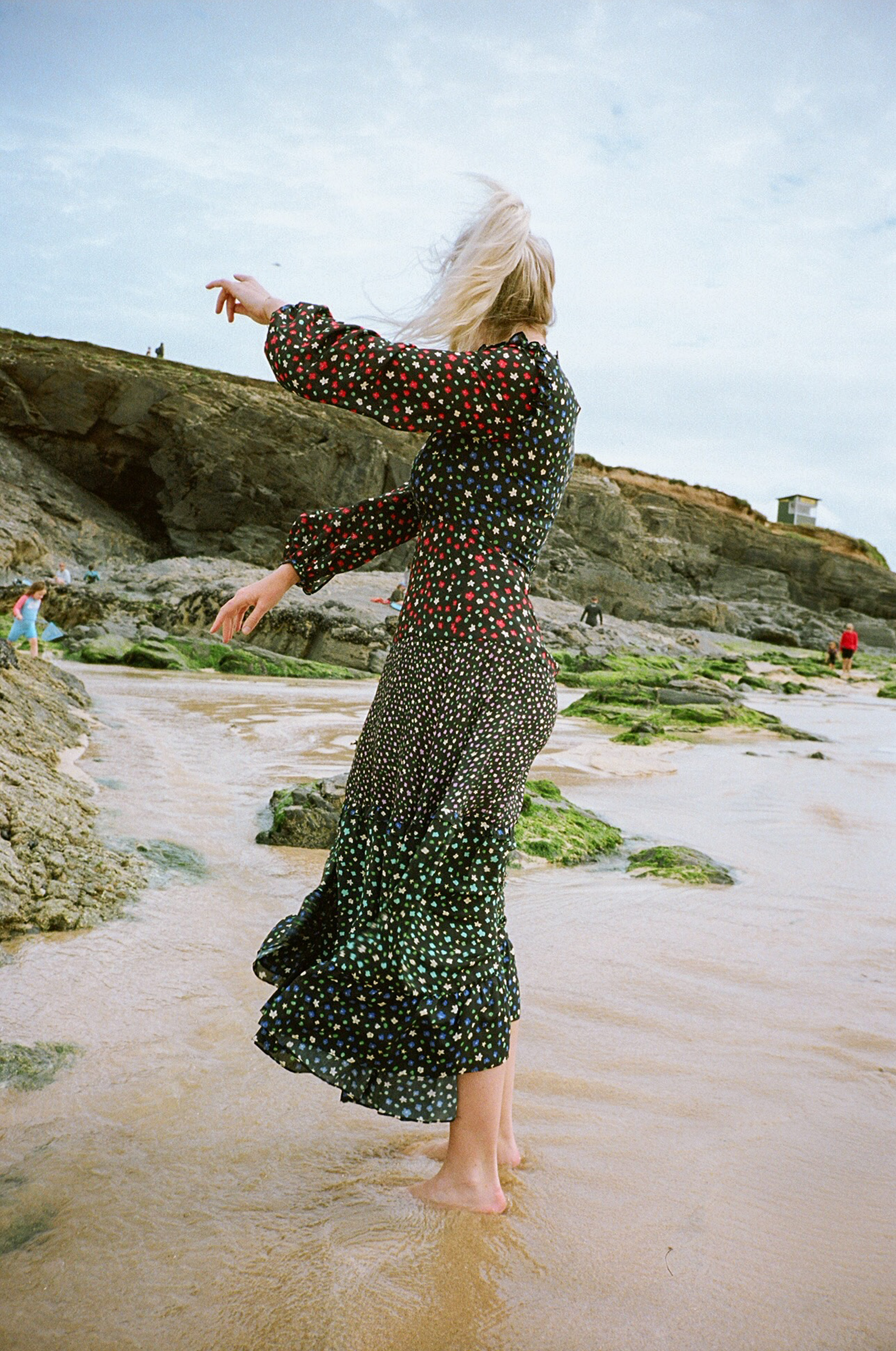 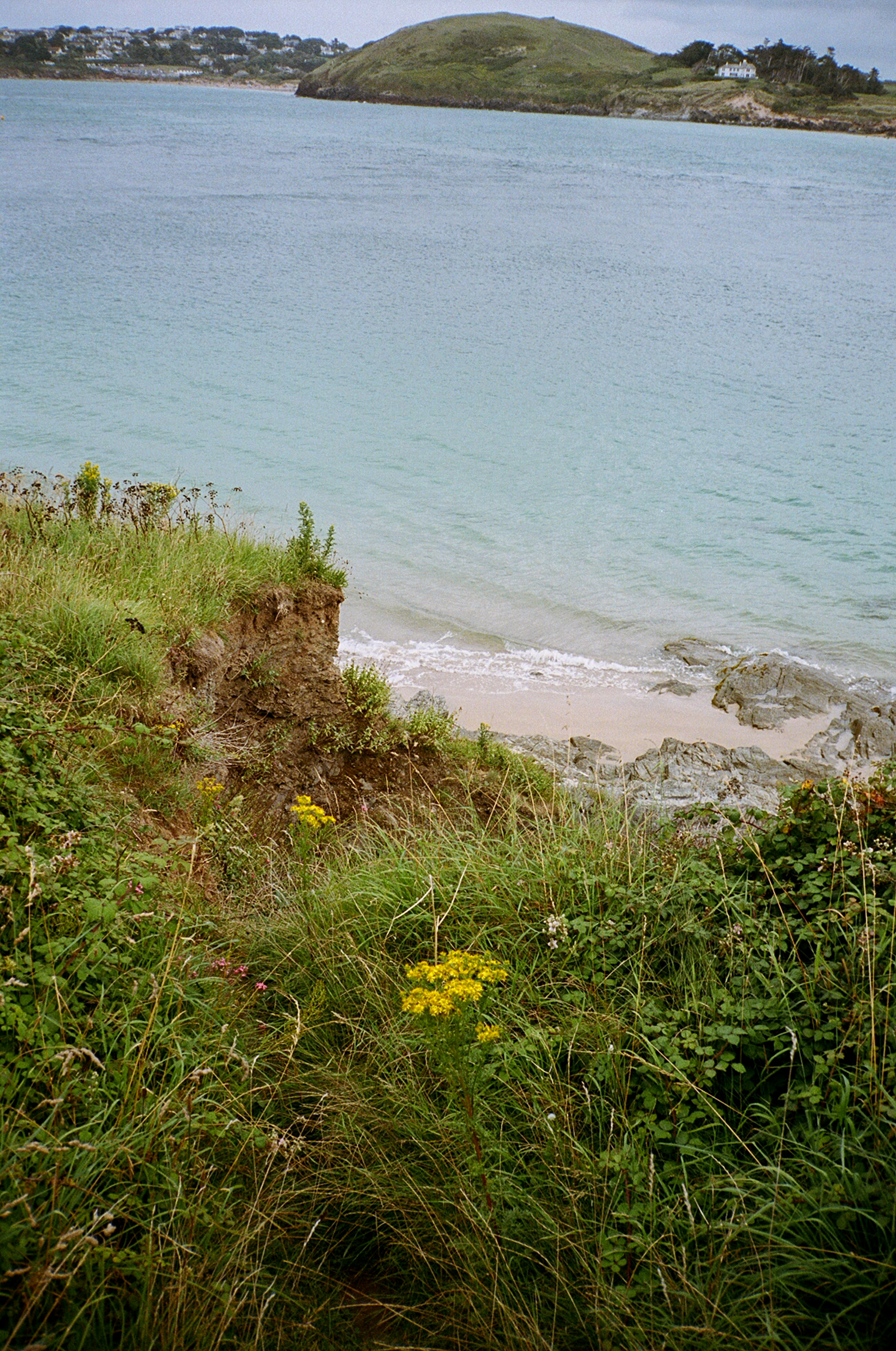 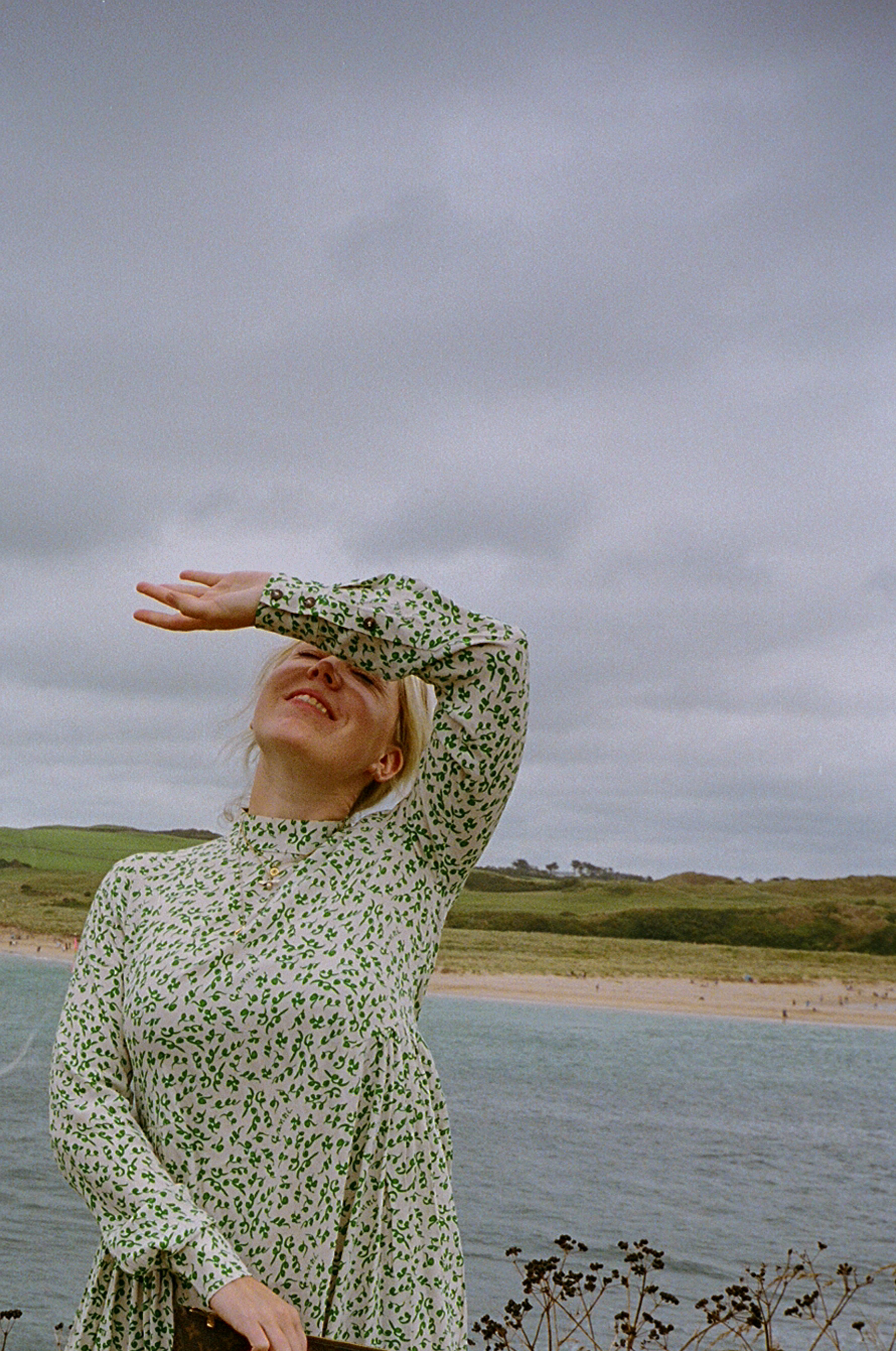 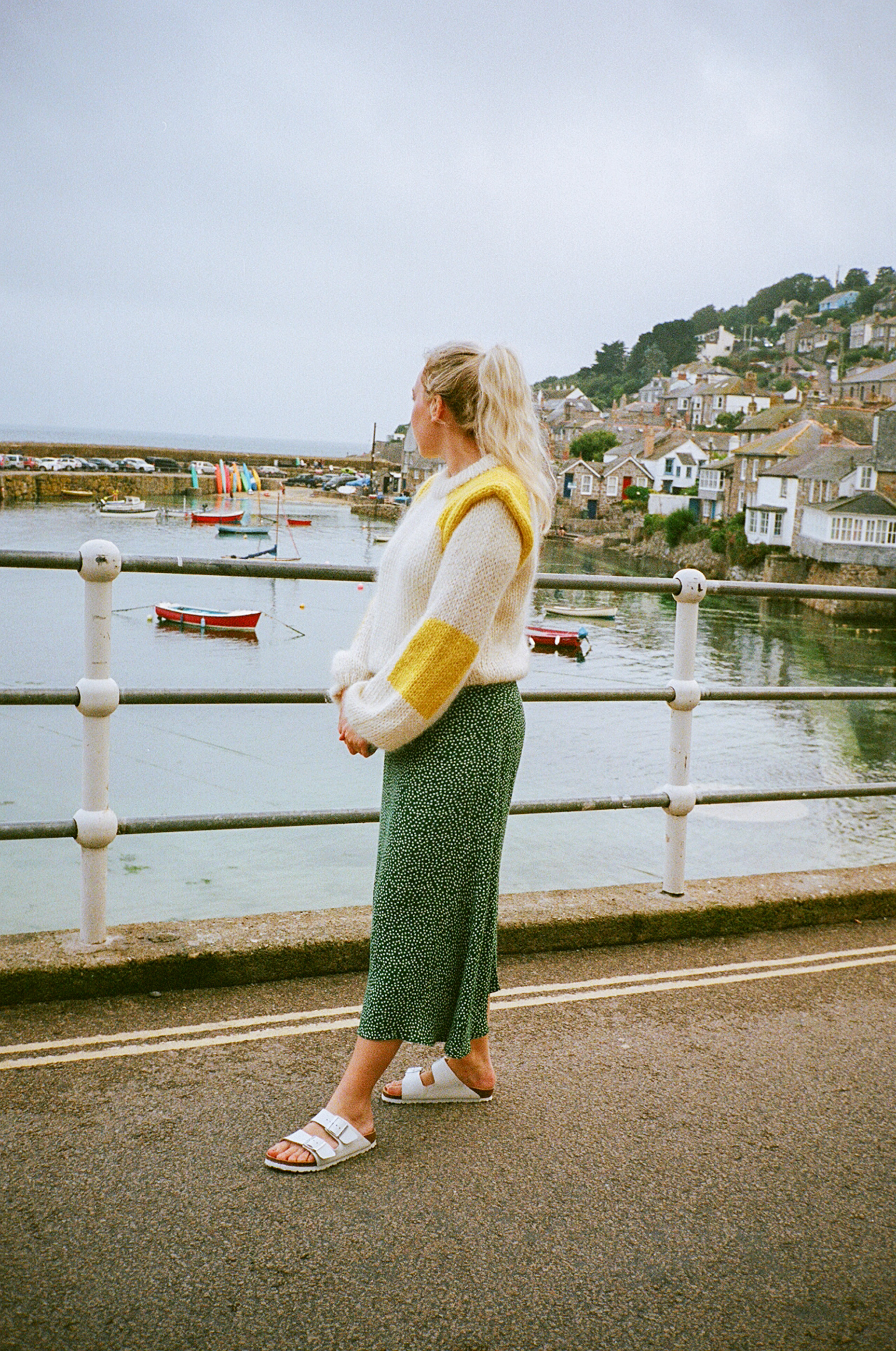 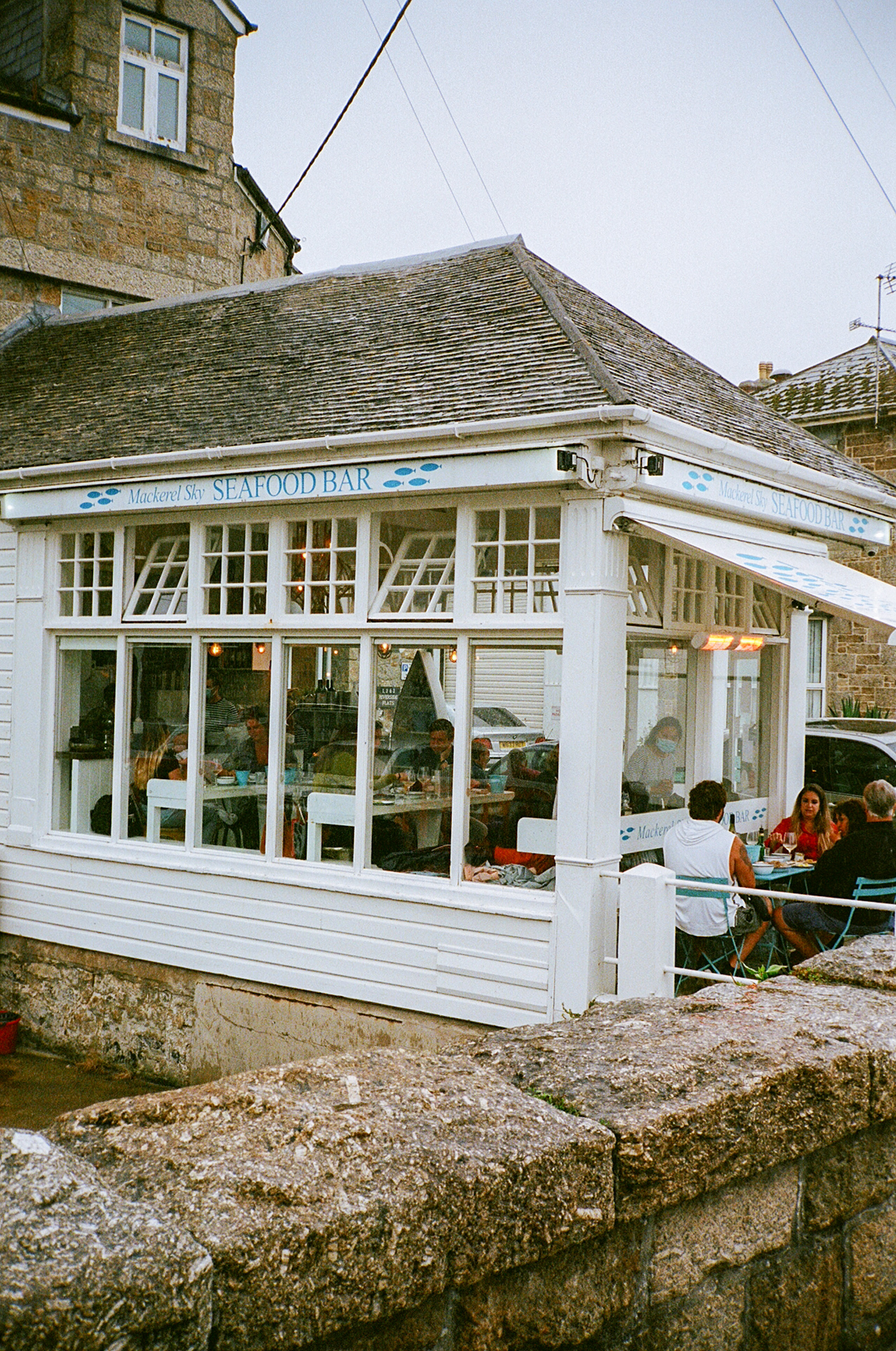 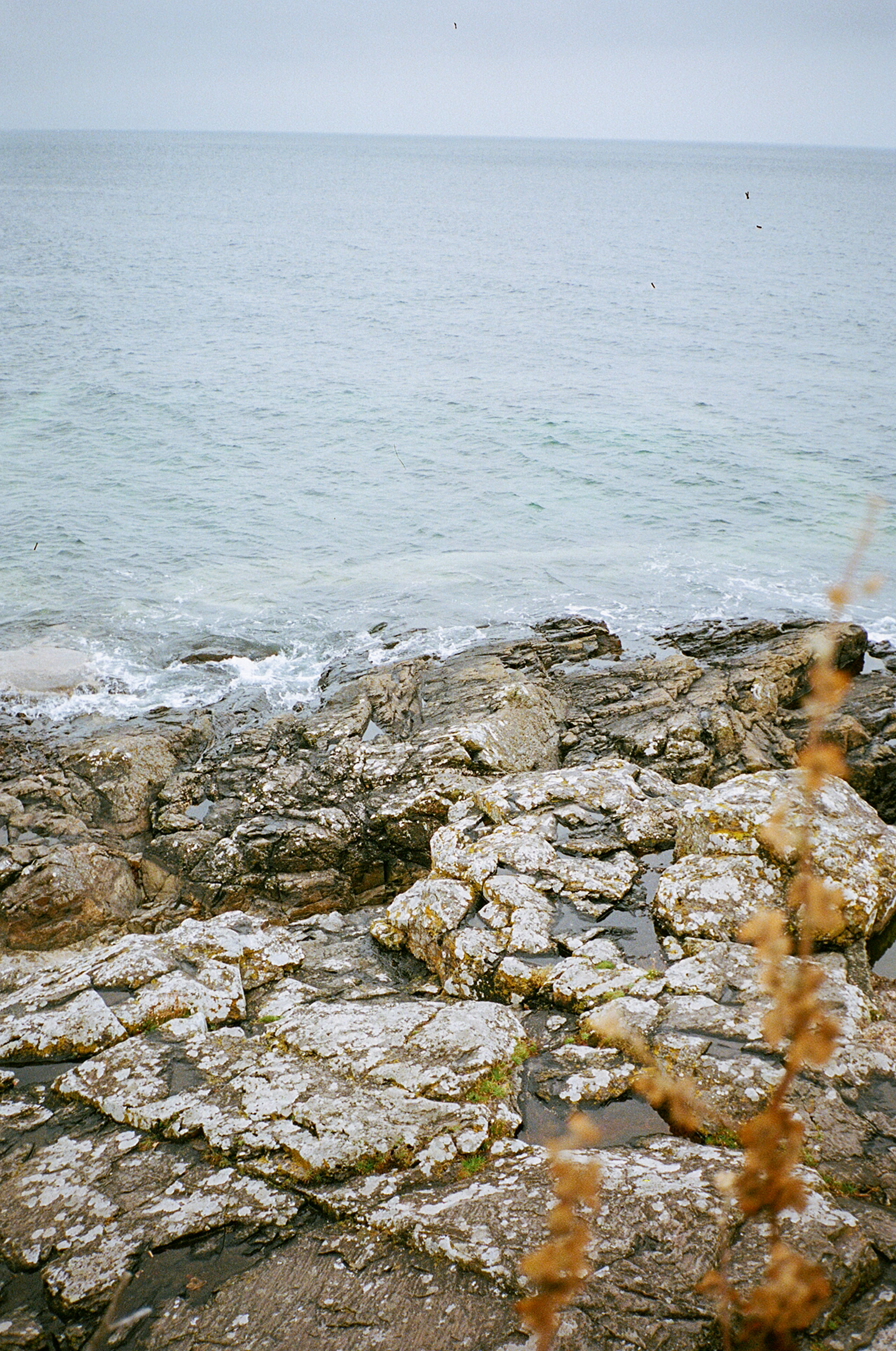 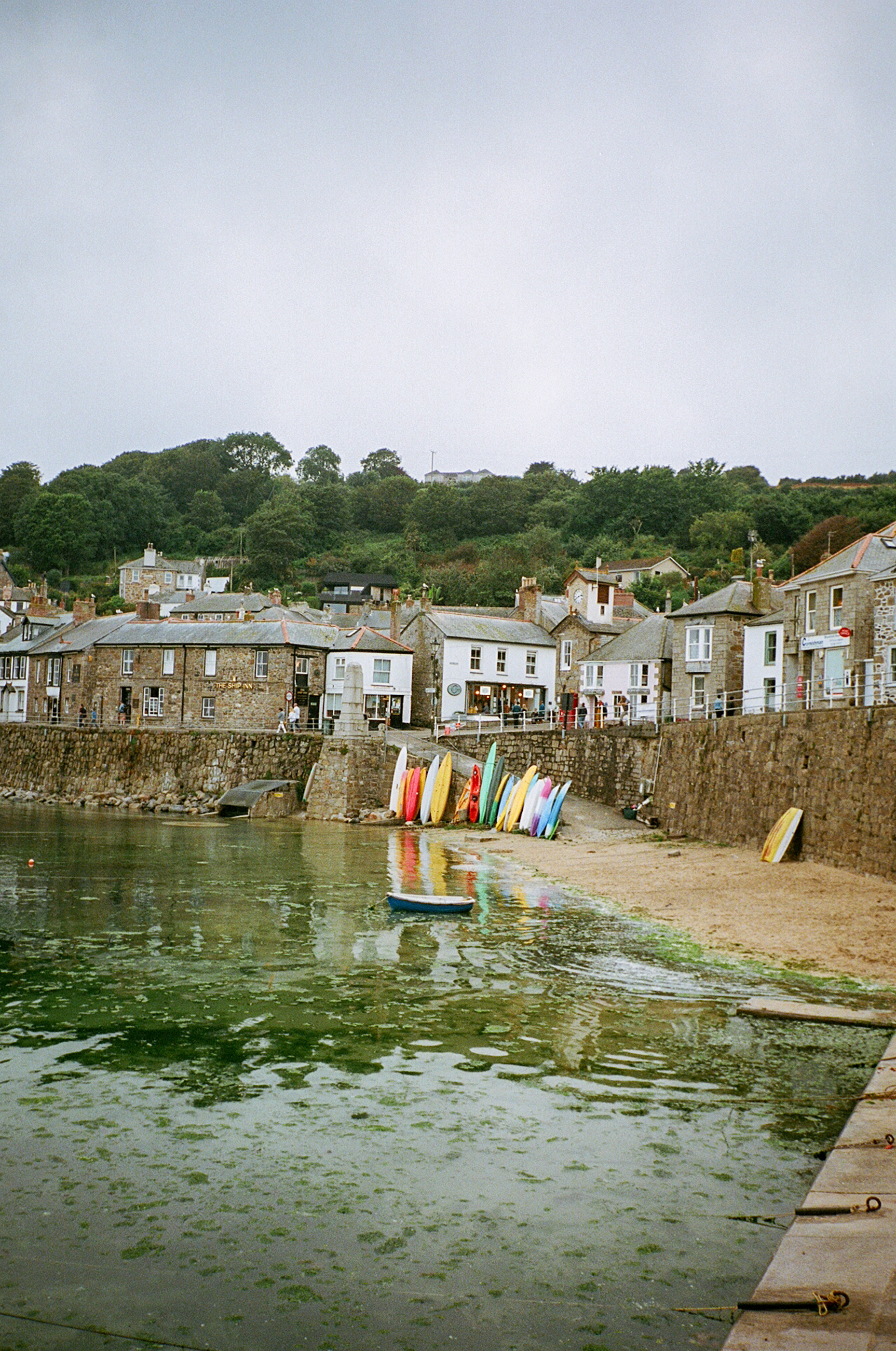 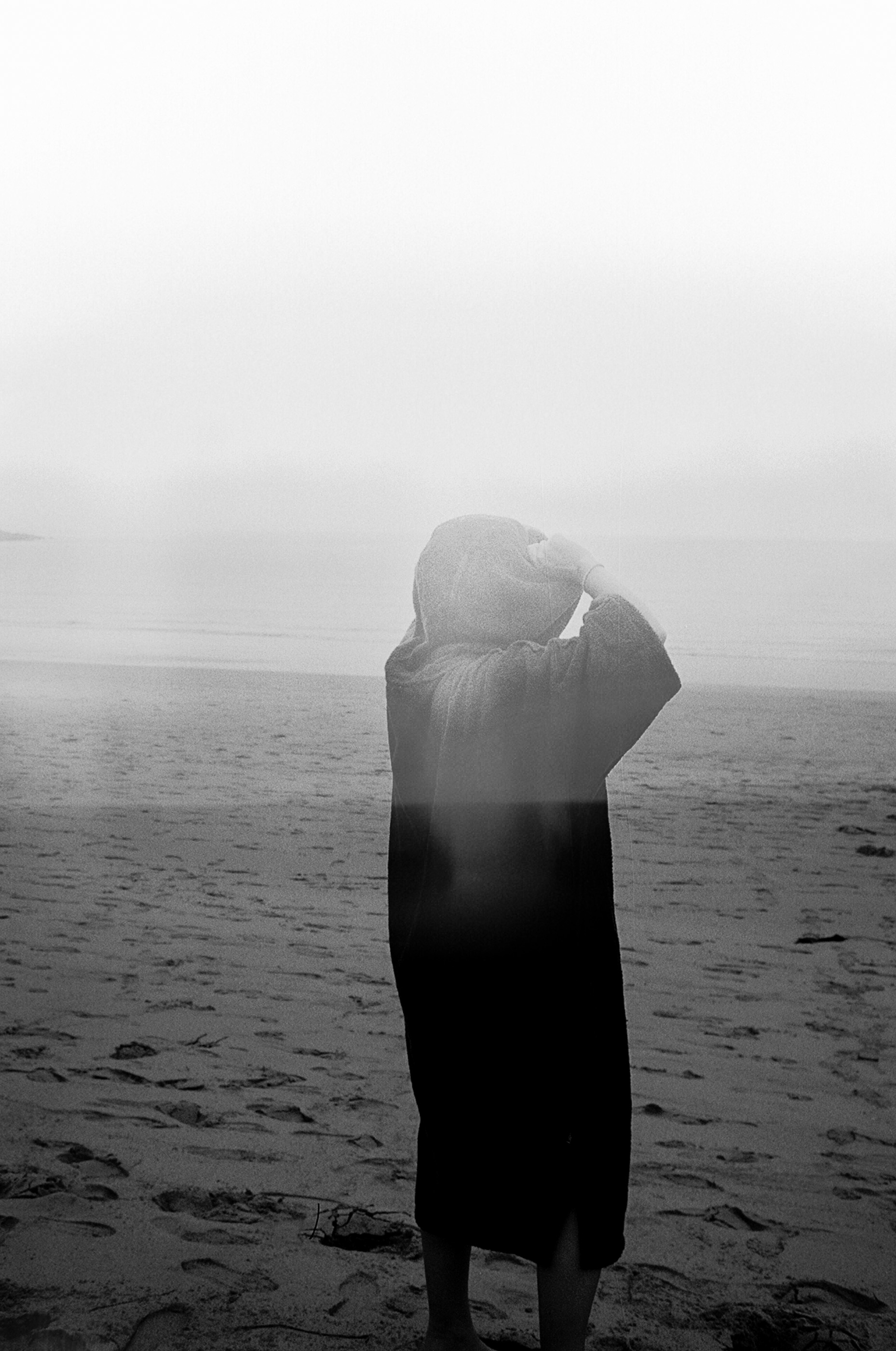 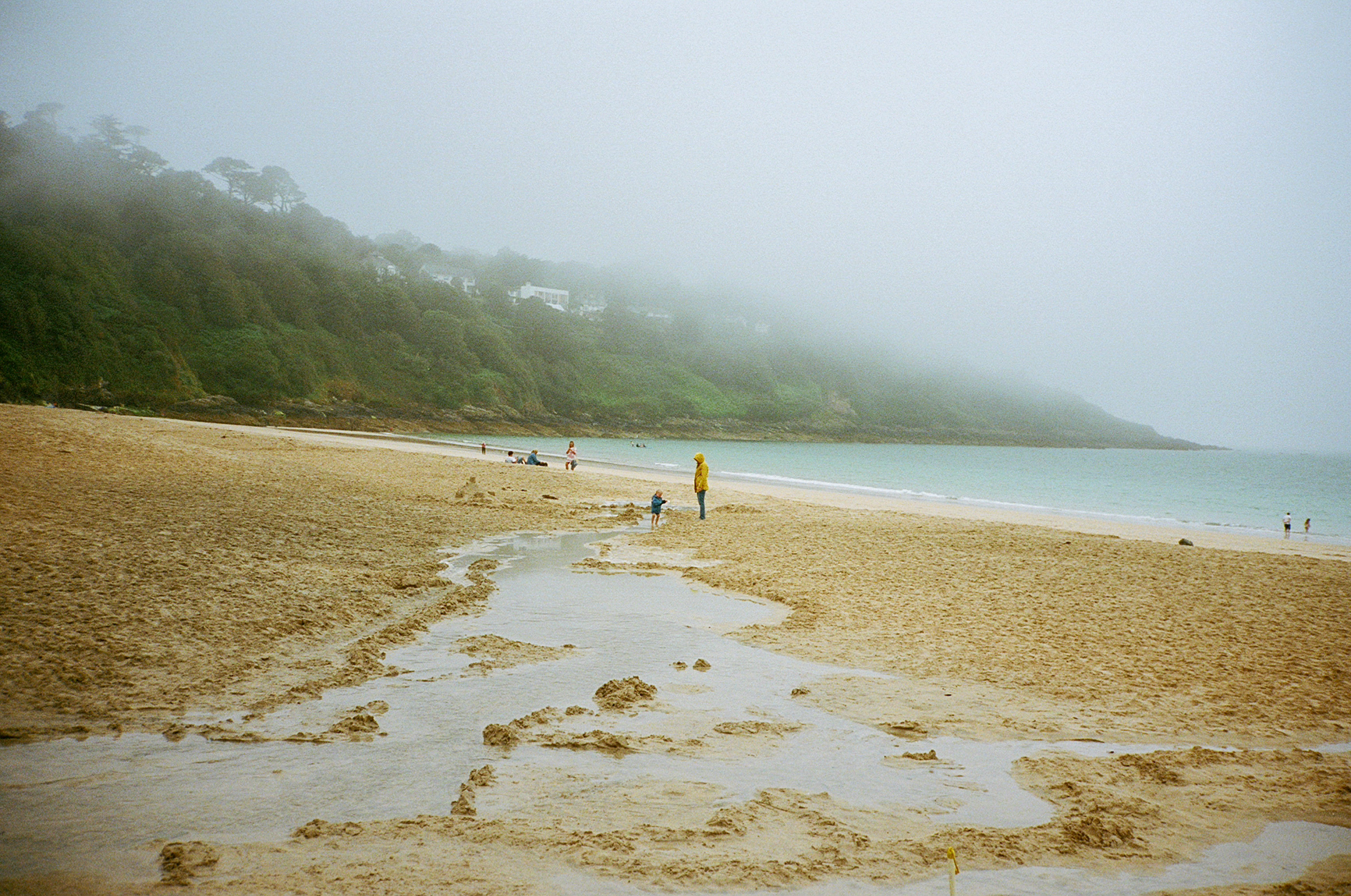 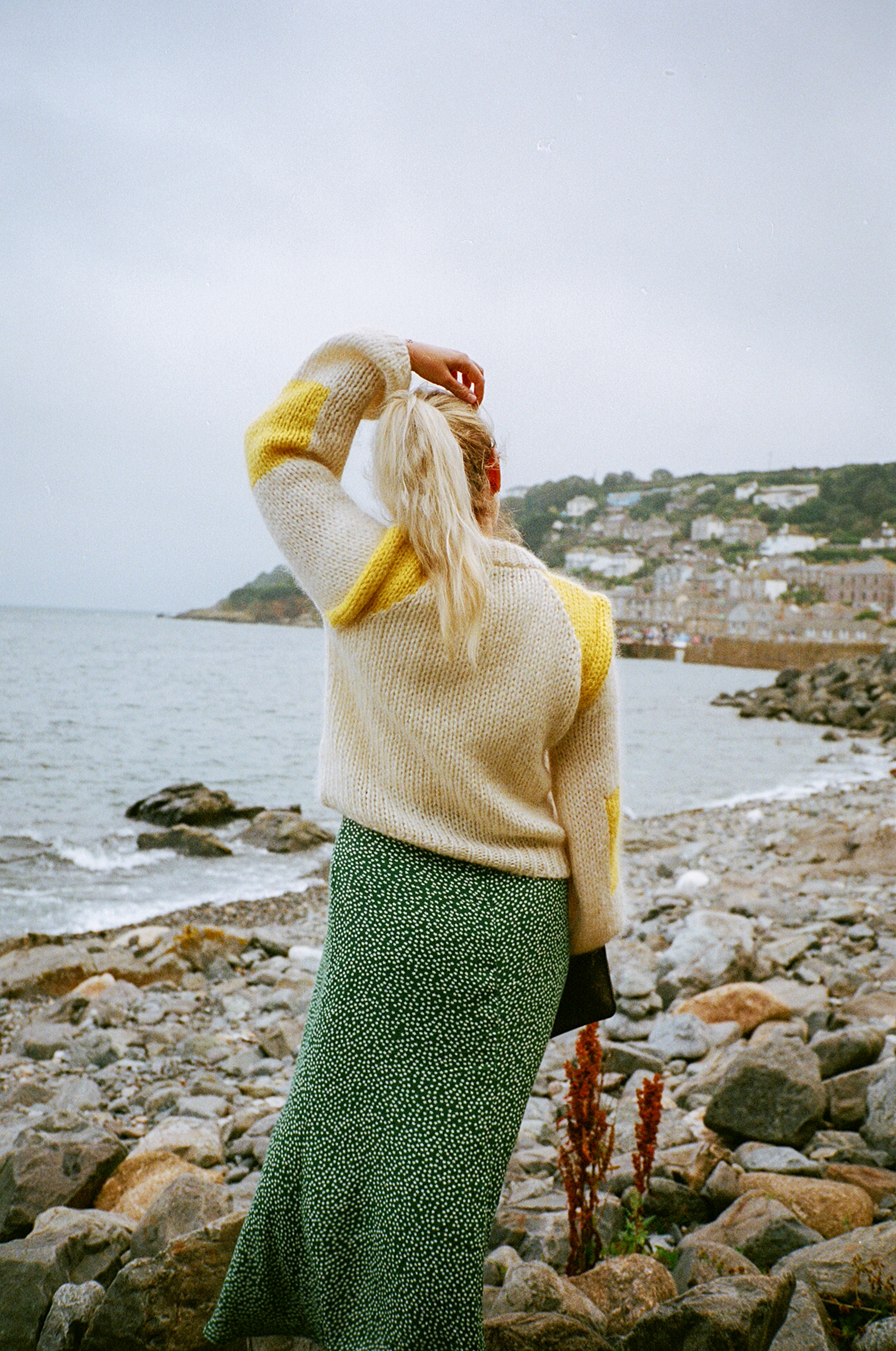 Three of the biggest highlights were icey swims at Carbis Bay (where I took these photos), a delicious dinner at a little seafood tapas restaurant in Newlyn, and finally the most incredible seafood feast at Prawn On The Lawn. We were incredibly lucky to get a reservation as they were super booked up, but it was the perfect way to celebrate Jase’s birthday and end our weekend away. It’s a good few pennies to eat there, but the food and set up (they’ve relocated to a farm x marque set up, just outside of Padstow due to covid) was such a fun experience and well worth it.

Next up i’ll share some film from my week in St Agnes and my favourite spots to eat, surf and chill.